The Band have decided on a new logo. This logo represents that the band is made up from people from various ages, communities and musical experience, that none of us are perfect (hence the blurry edges) but that we are all centred around music.

Many thanks to Donna Rowan Gold for producing our new logo – watch out for it at a concert near you!

This Saturday, Nene Valley Community Band and the Open Stage Choir , along with additional musicians from Abington Wind Band will be making a special recording of Hymn to The Fallen, the theme from Saving Private Ryan.

We will be sharing the recorded video hopefully in time for Remembrance Sunday, watch this space!

Thank you to everyone who has spent the last 3 months working on this piece, it promises to be a very special occasion for us all.

Great news! We are back rehearsing at our new home (for now) of Brixworth Village Hall. Rehearsals are 7-9pm on Mondays.

Covid precautions are still being taken, please contact Andy Dickson for details and we will keep you posted as soon as anything changes.

We are rehearsing Hymn to the Fallen with a view to recording this with a choir later in the year, plus plenty of other new pieces.

Nene Valley Community Band are pleased to announce that we have appointed Matt Haddock as our new musical director.
Sam Newman, our previous director, has moved on to pastures new with a teacher training position, and we wish him well in his future career.

Matt brings with him an impressive musical pedigree, having studied Music at the University of Chichester, and Post Graduate study at The Royal Academy of Music.
He studied Conducting under Michael Rose, Andre Previn and Bernard Haitink, and has worked in Germany, Austria, Switzerland and France.

Having studied Music over two decades, he is a Senior Lecturer of Music and Composition and Head of Orchestral Study and teaches Woodwind, Piano and Voice at St Giles Music in Northampton.

He cannot wait to start with the Band and lead all of us on to ‘Great Things’.

As one of our own in the band works in the ICU at Northampton General Hospital, the band got together online to put together our cover of ‘What a Wonderful World’. Thanks to the help of James Norden at http://upbeatimage.co.uk we’ve been able to produce this very professional looking video, which has already featured in the Northampton Chronicle.

Thanks to all in the band and to James for putting this all together! 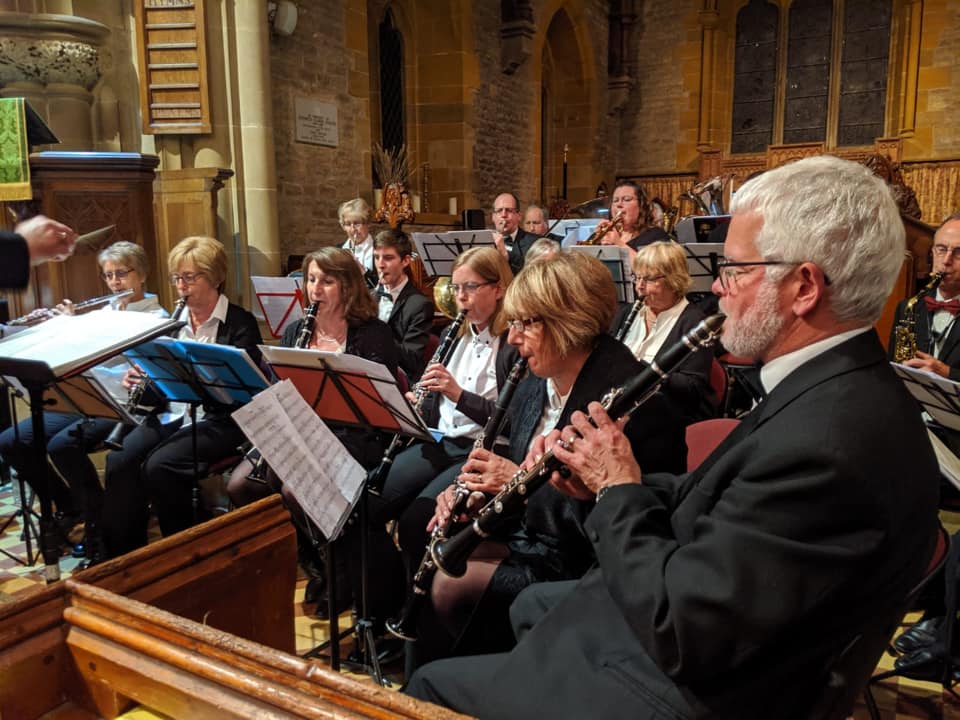 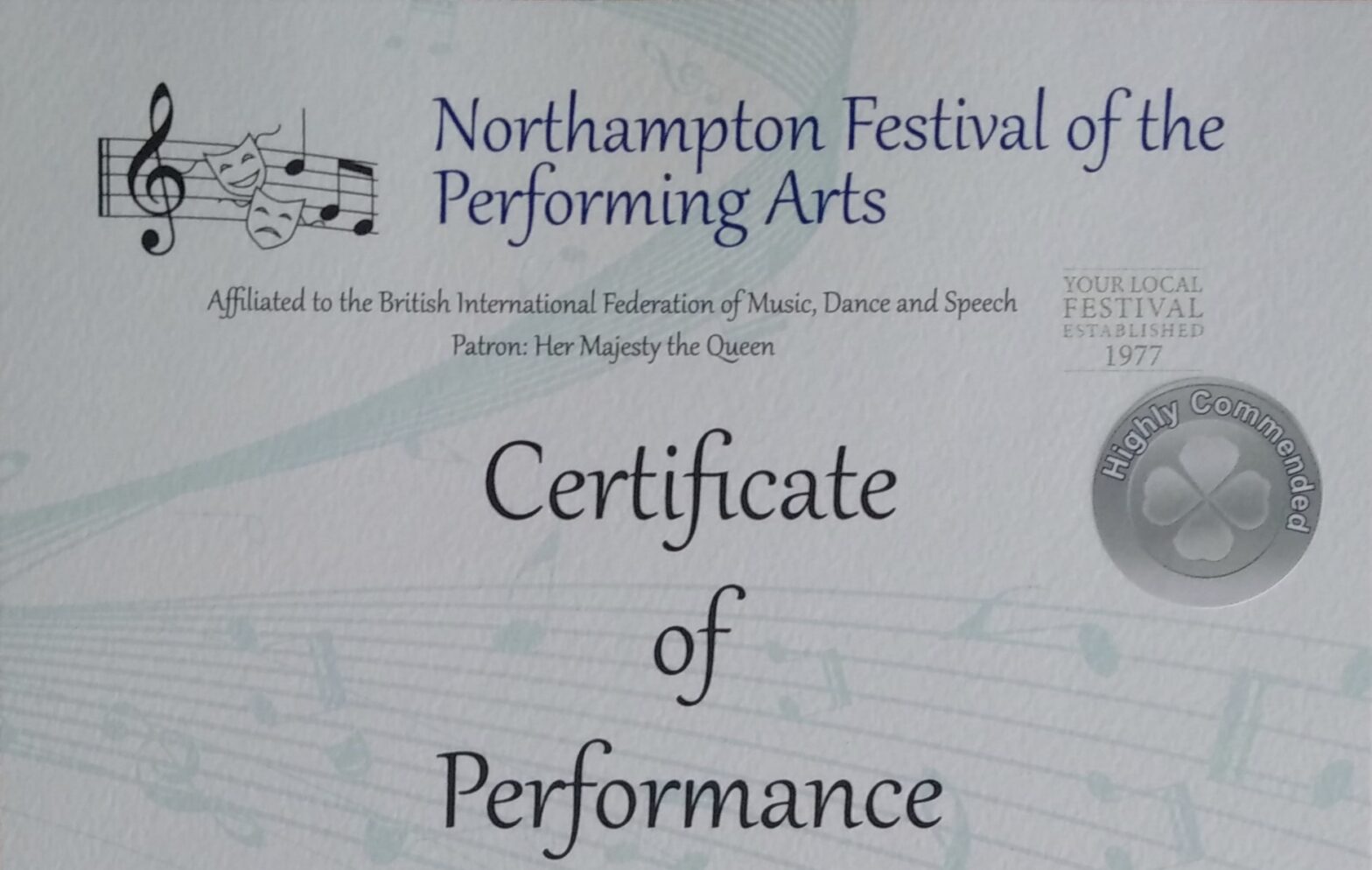 Didn’t we have a loverley time …..

Sunday, 22nd May saw Nene Valley Community Band participating in the Northampton Festival of the Performing Arts for the first time.  It was ‘Brass’ day and we entered in the Orchestral Ensemble class, performing medleys from Pirates of the Caribbean, and Fiddler on the Roof.  John Berryman, the Adjudicator, was highly complementary about our performance, and also gave some very useful feedback so we know what to focus on to improve.  Andy Johnson, our Musical Director, will be studying that closely and making sure we pay attention to the details.

We weren’t the only show in town, though.  Our own Anna Langton played a solo on Euphonium, and then played a duet with James Dixon on trombone, and received positive feedback for both – and we must mention the Liberty Drum Corps, led by Dale Willis (alto sax with NVCB) who entered the Orchestral Ensemble class and came away with a very well deserved ‘Outstanding’.

Apart from those specific mentions, it was wonderful to hear all of the younger participants in ensembles, playing duets and solos.  We were very impressed by the skill, musicality (and sheer bravery) of the participants.  Will we be back next year? You bet!